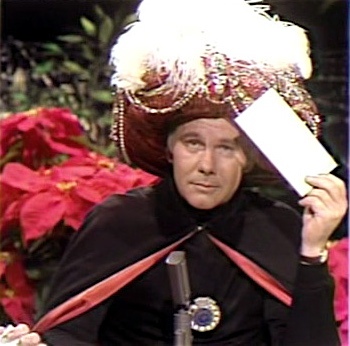 I’ve dated myself now, but for those of you that remember Johnny Carson’s Carnac the Magnificent the answer is “Hockey and Cheddar Cheese”. The question is “What do Canadians love?”

I think it is common knowledge that Canada loves hockey. It is the National sport and a significant part of Canadian culture. In fact, this morning, my son is with his hockey team at the Air Canada Center watching the Toronto Maple Leafs during an open practice.

What does hockey have to do with cheese? Let me explain.

This cheese blogging adventure is taking some interesting twists and turns. There a lot of people living in Canada, and a lot of those people like cheese. I initially assumed that not very many people would have much interest in a blog about Canadian Cheese.  It is turning out that there is a community of people just as curious, passionate and interested in the topic as me. Even more interesting is the fact that that many people reading this blog do not live in Canada.

I can’t convince myself that it is my charming personality and intriguing writing style that people find so engaging. I’m slowly coming to the conclusion that as a cheese lover – I am not alone.

Since it is apparent that many readers want to learn more about cheese AND Canada I’m going to attempt to weave those two subjects together a little more tightly moving forward.

Why do I proclaim Canada likes cheddar cheese?

In 2009 Canadians consumed 3.79 kg of cheddar cheese per capita. Cheddar Cheese is nearly a third (it is actually 31%) of the total cheese consumed by Canadians each year. That means that, on average, every man, woman and child eats 8.4 pounds of Cheddar Cheese a year.